Munich based production studio Machenschaft had the challenge of meeting a tight production deadline on this ad for the Toyota Fortuner. After the shoot, there would be only three weeks for visual effects design so they chose to use Trapcode Mir in After Effects instead of 3D software to achieve the abstract flowing shapes in the video. Overseeing the project at Machenschaft was Damir Zrno:

First of all I was curious about Mir and wanted to give it a try. The short timeframe was the reason why 3D was not an option. I totally enjoyed the speed of Mir. There were mostly two kinds of Mir combined with a light setup – one was using an amplitude map (Fractal Noise) and the other without the map. After a couple of trial-and-error runs we had the look we wanted. 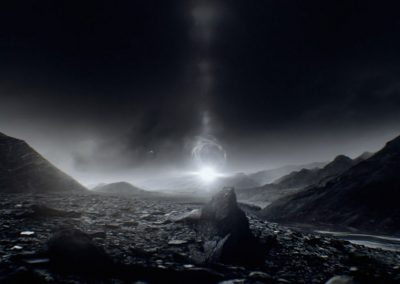 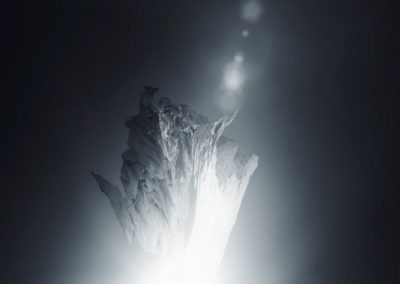 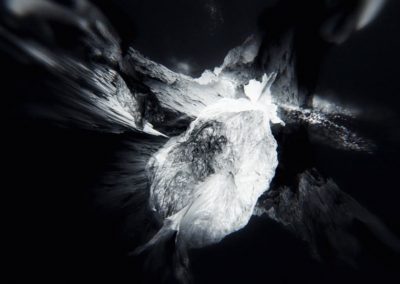 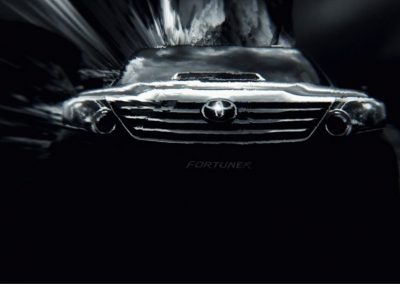 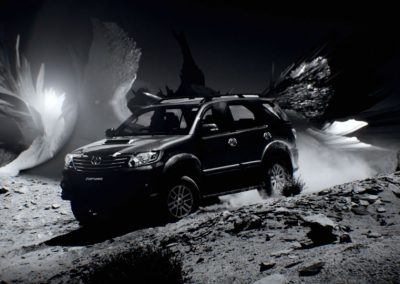 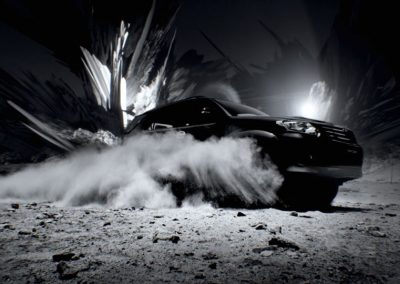 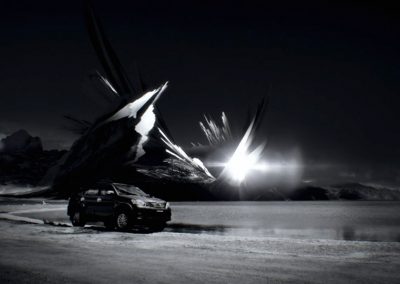 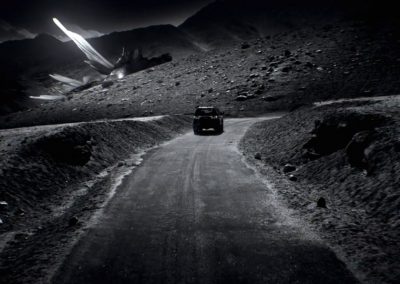 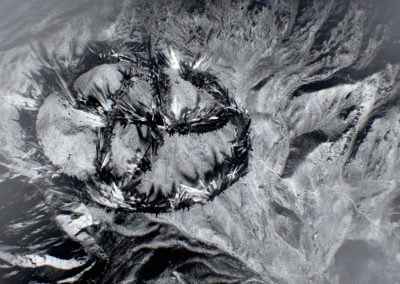 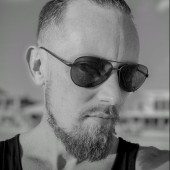 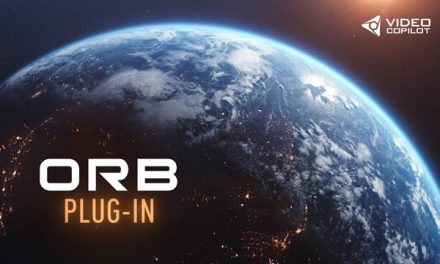 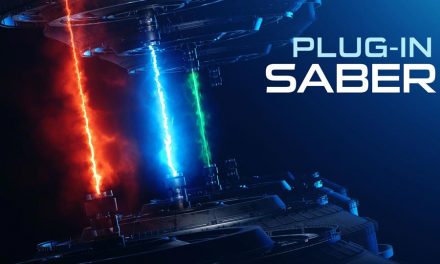 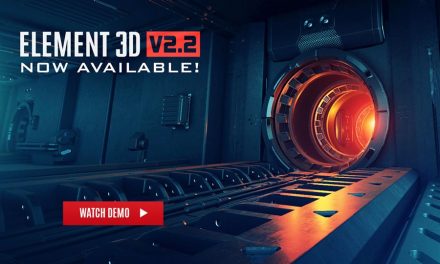 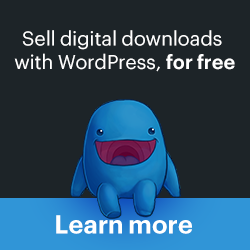